This game I, The One Mod APK is an unusual fighting simulator game that will not fascinate you in terms of its graphics but surely it is there to impress you with its amazing fighting concepts and overall gameplay. 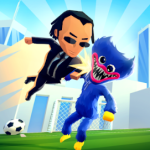 I, The One Mod APK

Not all games are meant to be in high-quality graphics. Some are best in their gameplay mechanics and the themes of the gameplay that they follow. The same is the case here with this game does not have any amazing features regarding the graphics but playing this game is fun.

The game follows the simulation of fighting in different scenarios. A street fighter style of gameplay has been added. You can expect plenty of different street fighters as your playable characters in this game.

Along with expecting playable characters of a different kind, you will also get to fight in different arenas, starting from a simple ring to going to different hill stations and parks.

Your ultimate goal in this game is to knock your opponents with your fighting style and action moves. And you can attack the enemies with your series of punches and kicks. These are the main actions to perform and by combing them with different movement options, you can generate some interesting attacks.

I, The One Gameplay 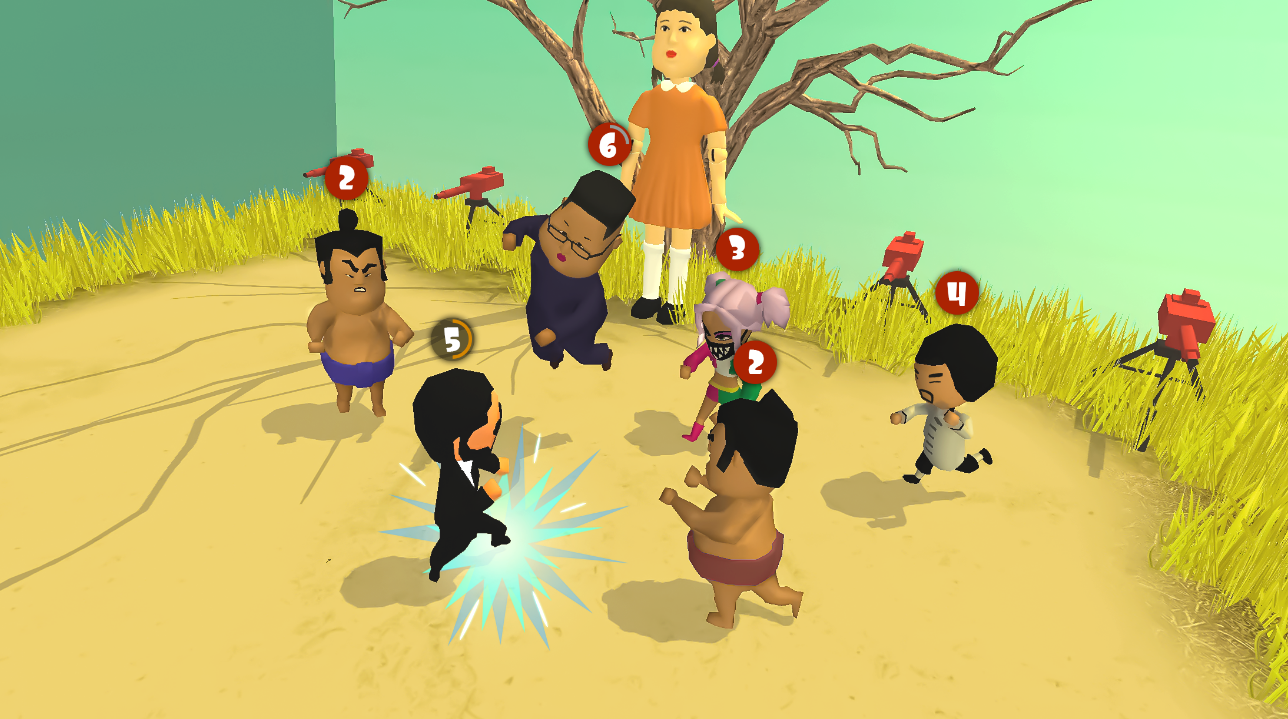 I, The One Mod APK

I, The One Mod APK is a fighting simulator game that can be played in both portrait and landscape modes. And the controls are somewhat different for both of them here in this game.

In the landscape, you have an action button that can be used to launch attacks and there is a joystick that you will use for the movement purpose. Whereas in portrait mode you will get an invisible virtual joystick that you can’t see but you can touch it anywhere on the screen to use it.

I, The One Features 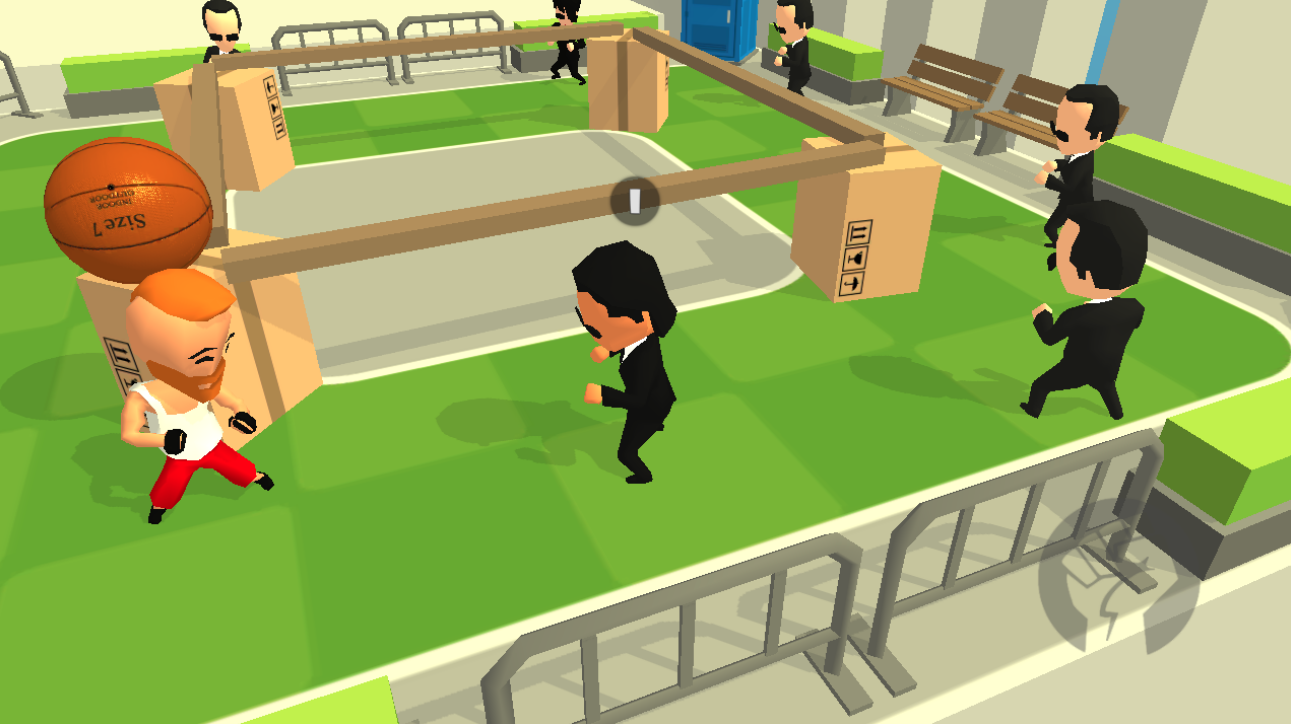 Below are some of the features of the I, The One Mod APK that you guys should not miss out on. So infer the below section to know about them more.

An offline mode with different challenges awaits you in the game. You have to take your street fighter with you in these challenges and after that, it is you and the fighting skills that will win you games against them.

Fighting or gaming skill of any person is tested when they play with real players as AI can be boring and easy to beat after some time. So you can always switch online to fight against your friends and other random people from the world in this amazing game of fighting.

Although the game lacks in the department of graphics and has no special thing regarding that, the fighting concepts and the gameplay are very interesting as you can get to perform everything from karate to kickboxing. So download it and enjoy.

The game features a horizontal gameplay option. Here you can play the game in landscape mode and there you get an attack button. For movement, you will get a joystick that you can place anywhere on the screen and use to control the movement of your character.

As per your convenience, you can always shift to the vertical gameplay mode. Here a portrait visual setting will apply with the same action button there to aid you in performing different attacks. But here there is no visual joystick instead you will get an invisible joystick and you can use your finger gestures to move to any place in the game.

The I, The One Mod APK is all about fighting your opponents and knocking them off the arenas. Different arenas are available with different characters, although not in a good graphics quality, but amazing innocent faces and shapes. So download it now and enjoy fighting with your friends.