From the game series Zombie Frontier, I present you the fourth and last game of the series, The Zombie Frontier 4 Mod APK. This game has better content, better graphics, a better storyline, and a better FPS system that you would not want to miss out on. 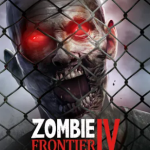 Zombie Frontier 4 is a first-person shooter game that has the concept of a zombie outbreak. After the events of Zombie Frontier 3, the outbreak has been handled to some extent. But in the course of finding and making the vaccine for the virus things get a bit ugly.

The vaccine is not only ineffective but it also boosts the power and strength of the zombies making the outbreak even more deadly. Now the zombies are more powerful in strength and power and also they can use their minds as well in this season.

You are the lucky one to survive all the outbreaks and now for your good and survival, you have to fight with them. So take your guns and go out and shoot as many zombies as you can. The more you shoot the more power you will get and the more missions you complete further events of the story will be unlocked. 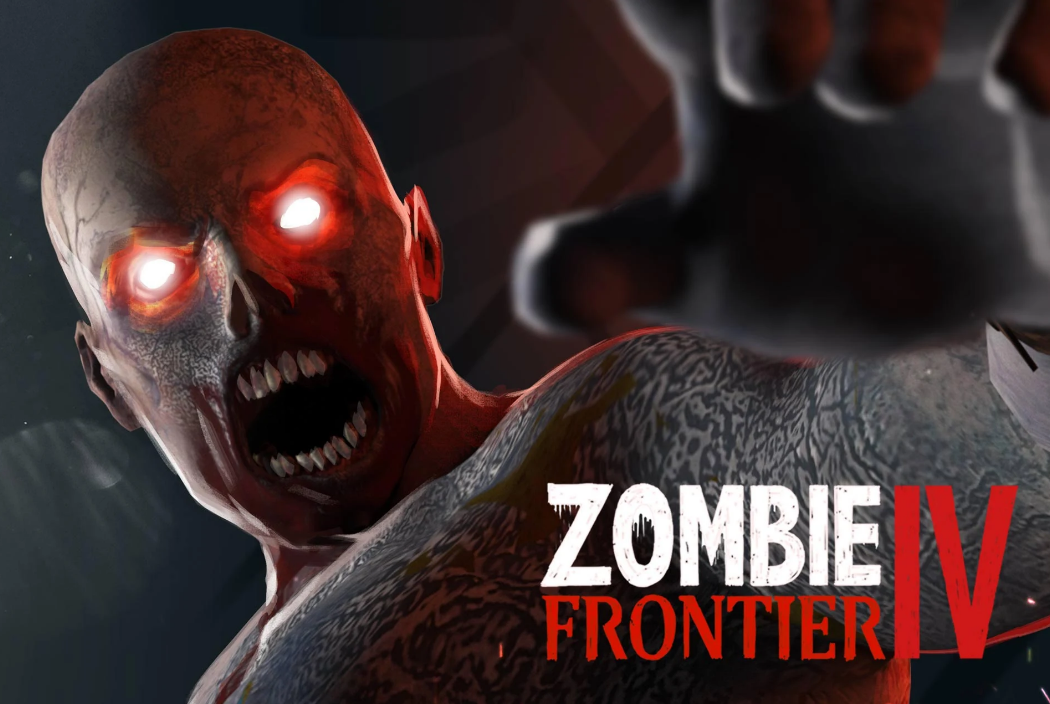 This game is a first-person shooter game has all the elements required to please you. As far as the controls of the Zombie Frontier 4 Mod APK, you get a movement joystick on the left-hand side of the screen whereas the fire, reload, and recoil, etc buttons are present on the right-hand side of the game screen.

Talking about the types of zombies here in the game then you will be getting different species of deadly zombies. Zombie dogs, zombies with tentacles, and mother worm zombies are some secondary types of zombies other than zombie humans. 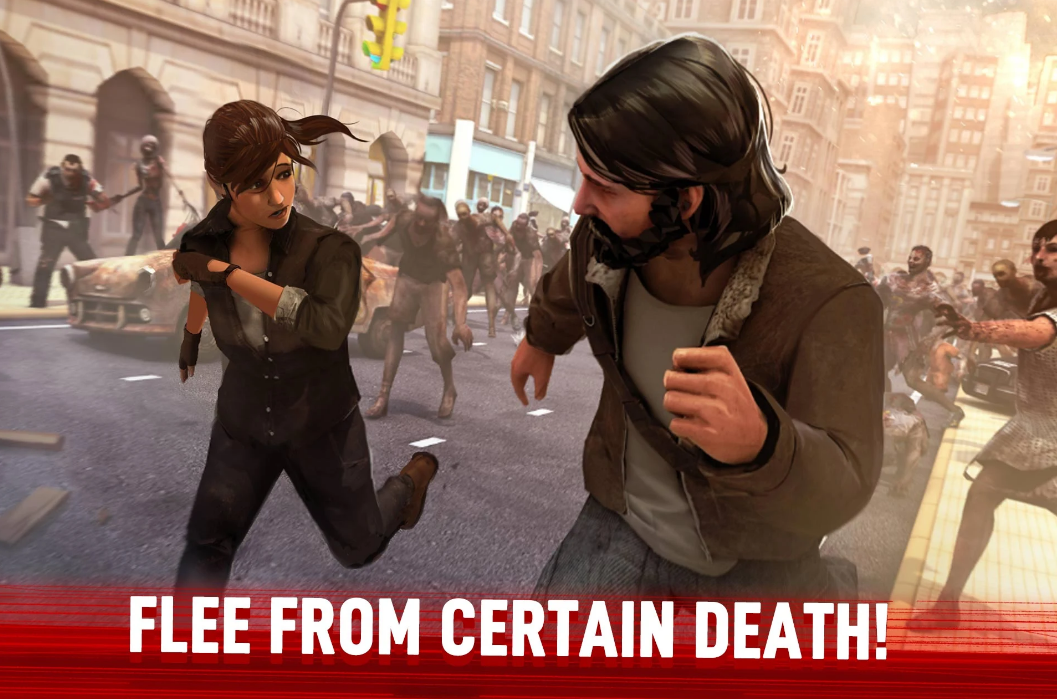 There is an amazing set of features in this version of the Zombie Frontier 4 Mod APK. Being the last and the 4th game from the series, there are some improvements in the content and the gameplay. So have a look at them below.

In this game of zombie hunting and killing, there are different categories of zombies other than Zombie humans. Like the zombie dogs who have top speed but are very fragile to attacks and are easy to kill. The mother worm is another type that is very powerful and big in size but they are slow so you can also kill them easily.

Go For The Weak Spots

Every zombie in this game has a weaker link, no matter how powerful they are. The zombie humans can be killed very easily by aiming for their heads and getting a headshot. Similarly, the power of zombie dogs is their speed, so attacking them first will get you a kill.

Another noticeable thing here is that you get new guns and that too is better than the Zombie Frontier 3. Snipers are available for you so that if you feel like shooting from a longer distance, you can use them. Machine guns will come in handy when fighting with a horde of zombies.

Zombies are very powerful creatures so are the games associated with them. But without constant improvement, these games become so boring to play. This is where the Zombie Frontier 4 Mod APK changes the game. It brings constant upgrades not only in the gameplay but also graphics and the content, ensuring you an enjoyable playing time. So what are you waiting for, download the game right now.